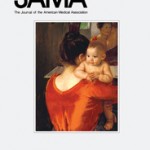 What is the Best Test for Coeliac Diagnosis? 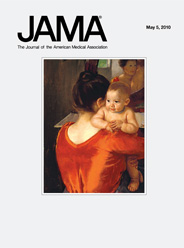 Coeliac disease is regarded as a common disorder, yet many clinicians miss the cardinal signs that indicate further investigation is warranted. Coeliac disease is becoming an increasingly recognised autoimmune enteropathy caused by a permanent intolerance to gluten. Once thought to be a rare disease of childhood characterised by diarrhoea, coeliac disease is actually a multisystemic disorder that occurs as a result of an immune response to ingested gluten in genetically predisposed individuals and includes non gastrointestinal symptoms such as depression.

So how can practitioners decide if their patient has wheat intolerance or is requiring strict gluten avoidance to reduce the risk of linked diseases.

A paper out in the Journal of The American Medical Association on May the 5th looks at a variety of papers published since 1947 until 2009 to determine the evolution of investigative tests and to see which was most accurate. Two principle mechanisms for valid confirmation were identified.[1]

How Was This Done

Sixteen studies were included in the review (N = 6085 patients). The performance of abdominal symptoms varied widely.