Techniques Employed By Pharmaceutical Companies To Over Egg Their Product 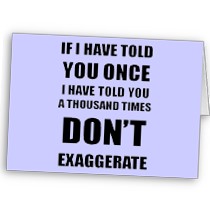 Almost everyone who practices non western medicine will have an opinion about the role of drug companies in the proliferation of questionable medicines. One of the primary mechanisms used by pharma to deliver their message to the public and to physicians is through the media of advertising, on television in the states and in magazines, journals and on the web in the UK.

Here are the most common ruses used:

Problems such as poor transit or constipation are common, and can produce significant misery for the individual compromised in this manner. Butyrate is a short chain fatty acid, manufactured in the gut by the anaerobic fermentation of dietary fibres by resident microbiota. It is proposed that apart from its already well understood properties that it has another remarkable effect – the ability to increase the neuronal concentration of the Enteric Nervous System.[1]

Butyrate-generating foods and supplements might become an effective and simple option to prevent or treat functional gut disorders via modulation of enteric neuroplasticity. 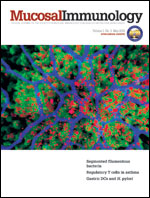 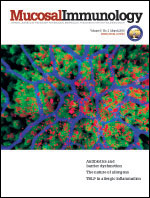 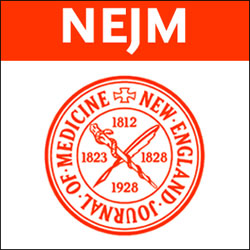 A series of papers out in the New England Journal of medicine on March the 14th 2010 have failed to add any substantive weight to the use of medication in the prevention of diabetes and cardiovascular disease. [1],[2],[3]

The continued expansion of the western global waistline and incidence of diabetes has provided fertile opportunity for a wide range of clinical trials designed to uncover strategies for incidence of diabetes reduction.[4] There is no surprise in the discovery that making significant changes to people’s lifestyles, eating less and being more active, the primary causes of weight gain, also have a consistent reduction in type II diabetes risk. The real success has also been in the associated benefits in reduction of related cardiovascular disease risk[5] and raising of mood.[6]

The connection between gut bacteria and obesity has gained some weight, with new findings demonstrating links in mice among immune-system malfunction, bacterial imbalance and increased appetite.[1]

Mice with altered immune systems developed metabolic disorders and were prone to overeating. When microbes from their stomachs were transplanted into other mice, they also become obese. These latest findings add weight to the growing appreciation about the role of the bacteria in and on our bodies.  We are all outnumbered in terms of human versus bacterial cells and the concept of human and bacteria symbiosis as a super-organism is gaining traction.

Already there have been strong associations between asthma, some cancers, autoimmune conditions and unwanted weight gain. 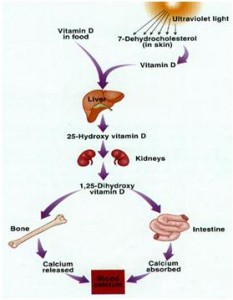 In the last few years a considerable consensus across the scientific community has begun to emerge concerning the fat soluble nutrient Vitamin D.

Vitamin D is unique – unlike ALL other vitamins very little comes from our food. Almost all of our Vitamin D is produced by the upper surface of our skin during direct exposure to UV radiation in strong sunlight. However in the UK and most of the USA the sun is too low in the sky from November until March to produce any Vitamin D from sunlight exposure. The fat soluble nutrient supplies are meant to rely on a summer exposure to increase our stores to supply what we need during the winter.

There remains controversy in the medical fields about the value of antioxidants, or risk of antioxidants in patients with cancer. In the Journal of International Medical research a pilot trial followed 41 patients over a 9 year period who had been diagnosed with end stage cancer. During this time they were given a mix of antioxidants including; Coenzyme Q10, vitamin C, selenium, folic acid and betacarotene.

The treatments were well tolerated and produced a > 40% increase in survival  time with 76% of the patients surviving far longer than predicted. Whilst the study accounted for all participants and the disease course was well illustrated in all of the patients, there is a lack of retrospective design, matched controls and no blinding. 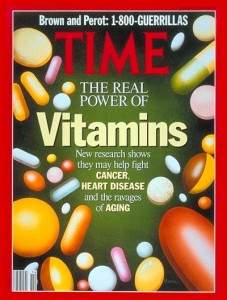 Victor Herbert, the outspoken Harvard nutrition scientist, was quoted by the United States well read Time magazine in a famous 1992 cover story about nutrition as saying that vitamins just gave one “expensive urine.”

This one liner has acted as a simple rebuke to the consumption of additional nutrients as food supplements – or at least the water soluble ones. It is repeated by the medical community wedded to the model that food will supply all we require, and by the skeptics who seek an easy one liner to dismiss thousands of research papers that contradict this simplistic and invalid statement.

Minerals and Vitamins Reduce the Risk of Bladder Cancer

Micronutrient deficiencies could provide a possible explanation for why an estimated 25% of the US population who consume the least fruit and vegetables have double the cancer rate.[1] The aim of our study was to investigate the association between major dietary minerals and vitamins and the risk of bladder cancer in a US population from a region with a high incidence rate.[2]

Objective: Although the effect of fruit and vegetables on the risk of bladder cancer has been widely studied, little is known about their micronutrient components. Our aim was to investigate associations between minerals and vitamins and bladder cancer.