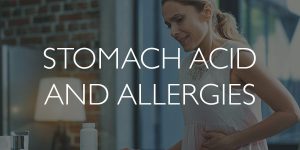 Austrian scientists have established a link between stomach acid reducing prescription medicines and an increased risk of developing #allergies. Researchers had access to the health records of over 8 million Austrians over a four-year period and found that patients prescribed #gastric acid inhibitors were twice as likely to also be prescribed #anti-allergy drugs in the future. 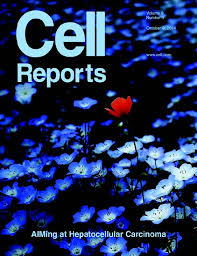 In June 2016 Cell Reports a well-respected science journal published a fascinating paper on the connection between short chain fatty acids and associated nutrient and immune function that collectively reduced food allergy risk and response in their mice population.[1]

For over 20 years (at the time of writing this)  I have been describing the need for a ‘threshold therapy’ approach to the effective manipulation of the common mucosal immune system, in particular the recruitment of metabolic by products derived from food metabolism and microbiome functionality – as well as the specific replacement or supraphysiological supplementation of retinoids or their precursor families, vitamin D and enhancement of SigA are important aspects of this collective approach. Each of the interventions are modest in application and very low in risk, but the collective threshold crossing effect can assist the immune system in its effective maturation and maintainence of tolerance. This can be difficult to demonstrate in studies and as such much of the supportive data requires cross professional communication and data digging. This neat study helps to add credibility to the multiple point intervention through the manipulation of a subset of dendritic cells to favour a regulatory inducing phenotyope. I look forward to seeing how this approach is escalated into human trials in the coming years.

Does Avoiding Allergens When Pregnant or Breast Feeding Confer Any Benefit

It has been considered over the last few years to advise mothers during pregnancy and whilst breast feeding to avoid allergenic foods such as milk, nuts, and other risky foods to reduce the risk of childhood allergy. Not for the first time researchers say this practice may be doing more harm than good. Research papers presented at a recent American Academy of Allergy, Asthma, and Immunology conference suggests that exposure may be better than avoidance.[1]

Diet and Nerves: The Impact of Maternal Feeding on Newborn Intestinal Permeability

A possible link between what a mother eats during pregnancy and the risk of her child developing allergies has been identified in new research published in Septembers; The Journal of Physiology.[1]

This paper identified that if the maternal diet is rich in PUFA’s or poly unsaturated fats such as those found in flaxseed, walnuts and fish their offspring’s digestive tract develops differently than in those progeny lacking these PUFAs.

Vitamin A: The Key to A Tolerant Immune System? 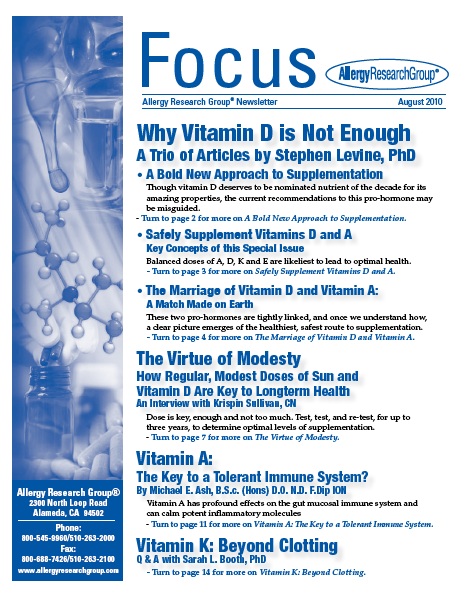 Vitamin D and Vitamin A are essential co-partners in immunological and bone health.[1],[2] I’m particularly excited about vitamin A because of its profound effects on the gut mucosal immune system—a specialty of mine. Just as vitamin D has attracted attention for its ability to increase antimicrobial peptides and help us defeat pathogens, it’s fascinating to me that vitamin A is also essential for the very tissues that protect us from the same pathogens.

The availability of vitamin A in our food is a key factor in a tolerant, highly functional immune system. To quote from the title of a brilliant commentary in the March 2008 issue of Nature’s Mucosal Immunology, “Vitamin A rewrites the ABCs of oral tolerance.”[3]

Vitamin A is crucial to a very sophisticated bi-directional mechanism that takes place in the digestive system and leads to immune tolerance across the entire gut lining. Immune tolerance is the essence of good health. An intolerant immune system will lead to a wide range of illnesses, and the gut is where many people first lose immune tolerance. Vitamin A (retinoic acid) is key to our ability to consume a wide range of antigens (food) and yet not react adversely, and it’s quite fascinating.

Does Junk Food increase the risk of Allergies and IBD?

As discussed here on many occasions it is well recognised that developed countries are suffering from an epidemic rise in immunologic disorders, such as allergy-related diseases and certain auto-immunities. One of the proposed explanations and one that I feel most convinced about is the changing composition of our intestinal microflora and parasite burden. Our intestinal ecological changes  appear to be altering our ability to manage appropriate immunomodulatory responses to various ingested and inhaled antigens.

The Proceedings of The National Academy of Science Journal published a paper this June 2010 exploring the differences in the microbial communities between those children on a western style diet and those from a rural African community whose diet reflected that of a the early humans – high in fibre.[1]

Gluten May be Causing Your Brain Problems!

An interesting paper published in the Sept 2008 Annals of Neurology described a ‘new to science’ brain aggravating enzyme, triggered by reactivity to gluten, but acting independently of other coeliac symptoms.[1]

Most clinicians understand that overt gluten reactivity is classified under coeliac disease and the the classic constellation of symptoms and signs characterising  malabsorptive syndrome is a readily recognised manifestation  of  coeliac  disease. Frank malabsorptive symptoms include steatorrhea, weight loss or failure to thrive, bloating, and flatulence, with multiple deficiency states. More common but more difficult to recognise, however, are the other diverse ways in which coeliac disease presents. 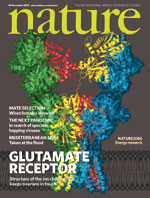