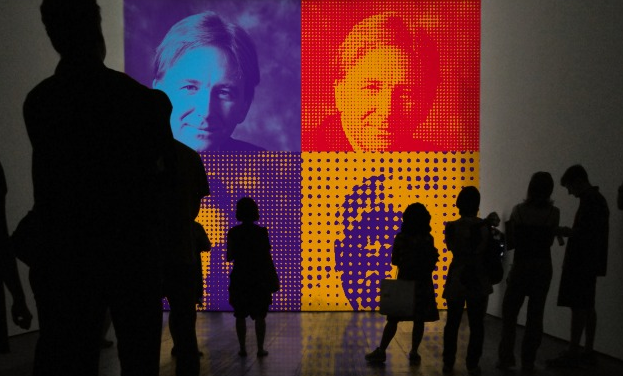 Michael Ash BSc (Hons) DO ND F.DipION is presenting a functional medicine approach to patients with cardiovascular disease using nutrition and the immune system to provide evidence based strategies to assist in the care of affected patients. The CAM conference series three lecture, will be held at Cavendish Conference Centre, London on the 14th May 2010. Other speakers will help make this a very informative and strategic day.

Cardiovascular disease continues to be the number 1 cause of preventable death in the industrialised world as confirmed by a recent report undertaken in the UK. some 5000 patients followed up in the United Kingdom’s Whitehall Study, which began in the 1960s has revealed that just three cardiovascular risk factors shortened their life span by  a whole decade.

High blood pressure, high cholesterol, and smoking — is associated with an almost 10-year shorter life expectancy compared with men with none of these risk factors.[1] The men also had a 3-fold higher rate of vascular mortality and a 2-fold higher rate of nonvascular mortality. These calculations were based on long-term follow-up data from the Whitehall study, which first examined 19,019 men aged 40-69 years between 1967 and 1970. At entry, 42% of the men were current smokers, 39% had high blood pressure, and 51% had high cholesterol.[1]

More extreme categorisation of these risk factors including BMI, diabetes mellitus/glucose intolerance, and employment grade was associated with a 15 year difference in life expectancy from age 50 (20.2 v 35.4 years)

Prof Peter Weissberg, MD, medical director at the British Heart Foundation, which cosponsored the study, speculated that although it involved only men,

“There is no reason why the same [findings] should not apply to women.”[2]

[2]A decade of difference – BHF urges the middle-aged to have a heart risk check. British Heart Foundation news release. September 18, 2009. Available at: http://www.bhf.org.uk/default.aspx?page=10470

Previous Post
Multi Vitamins May Help Prevent Breast Cancer
Next Post
What is the Best Test for Coeliac Diagnosis?