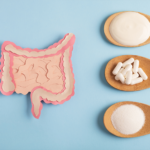 Leveraging diet to engineer the gut microbiome to manage inflammation

The gut microbiome, i.e., the community of bacteria and other microorganisms living in the human gut, has been implicated both directly and indirectly (mediating the effects of diet) on human health.  Differences in gut microbiome composition and function have been associated with a variety of chronic diseases ranging from gastrointestinal inflammatory and metabolic conditions to neurological, autoimmunity, cardiovascular, and respiratory illnesses[1]. 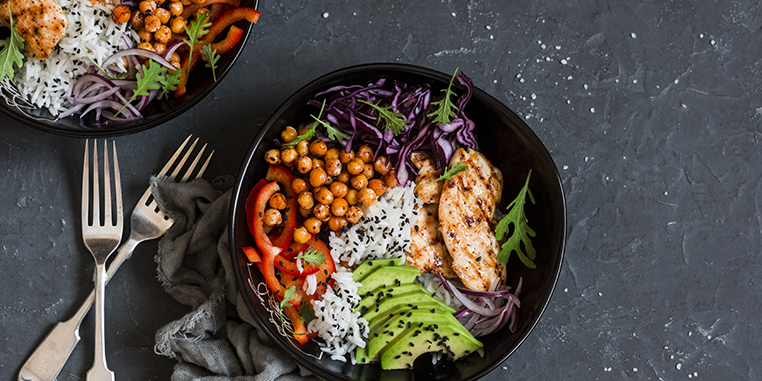 Autoimmune diseases (ADs) are characterised by dysregulated immune responses to self-antigens, resulting in chronic inflammation. Although both genetic and environmental risk factors such as smoking, toxic chemicals, infections and molecular mimicry have been implicated in the development of ADs, over the past decade, it has been demonstrated that modifications in the composition of the gut microbiota, which are closely associated with lifestyle changes may underlie the rapid increase in ADs[2],[3],[4]. One of the areas of greatest opportunity to limit the adverse impact of ADs is via dietary selection and consumption.

Our eating habits are shaped by many things. Bereavement, divorce and unemployment all influence dietary habits as do social isolation and loneliness. These, among many other possibilities, including societal support, mental health and familial engagement should be considered in nutritional therapy and this wide range of influences should provide a basic understanding of why nutrition is such a slippery therapeutic.

The human gastrointestinal tract harbours a diverse population of organisms, including bacteria, fungi, viruses and sometimes parasites, which interact with each other and with the immune system. Next-generation sequencing (NGS) techniques have revealed that the genes of gut microbes outnumber human genes by ~150-fold and that the gut microbiota displays unique metabolic activities[5]. Recent studies using NGS and related omics approaches have examined the composition of the gut microbiota and microbial metabolites in several extra-intestinal ADs, including multiple sclerosis (MS), rheumatoid arthritis (RA), type 1 diabetes (T1D) and systemic lupus erythematosus (SLE). These studies found that not only an altered composition of the gut microbiota, but also some specific bacterial taxa and their metabolites, show associations with clinical indices in patients with extra-intestinal ADs[6].

In the past decades of research, it has become clear that ADs are also characterised by distinct, ‘dysbiotic’ gut microbiomes, which represent a departure from a stable, ‘healthy’ state[7]. The gut microbiome modulates innate and adaptive immunity in mammalian hosts, either directly or via diet-derived metabolites, suggesting the possibility of prevention, management or resolution of ADs and other inflammatory chronic conditions by altering the gut microbiota[8].

The observation that dietary shifts correlate with the rise of ADs has prompted the formulation of diets aimed at restoring immune homeostasis, such as the autoimmune protocol (AIP) diet[9]. A version of the paleo diet designed to aid in the treatment of various ADs through avoidance of foods that may trigger gut inflammation[10]. These diets embrace the compelling concept of an ‘evolutionary mismatch’ between humans and the modern environment[11].

However, the path to optimising human health is not as simple as mirroring the diet of our ancestors or increasing our exposure to microorganisms. Ultimately, our past and present environments are fundamentally and perhaps irreversibly distinct; therefore, the goal of dietary interventions targeting the microbiome should not be to return to an ancestral state, but rather to manipulate our microbiomes and optimise lifestyle and health in a directed adaptation to an increasingly industrialised world.

Existing research in patient cohorts and animal models supports the use of tailored diets or specific dietary components to modulate the gut microbiota and improve barrier quality and related host response in various disease contexts. Numerous factors, including genetics and the pre-existing gut microbiota composition, can influence how individuals respond to a diet, hence the ongoing requirement for an iterative and personalised approach.

In terms of its dietary composition, AIP is a modification of the Palaeolithic diet that begins with the elimination of specific foods, dietary additives, emulsifiers, artificial sweeteners[13] and Western dietary patterns that have been implicated in disrupting the flora of the gastrointestinal microbiome as well as the intestinal barrier, leading to dysregulated antigen presentation and the development of AD’s[14]. 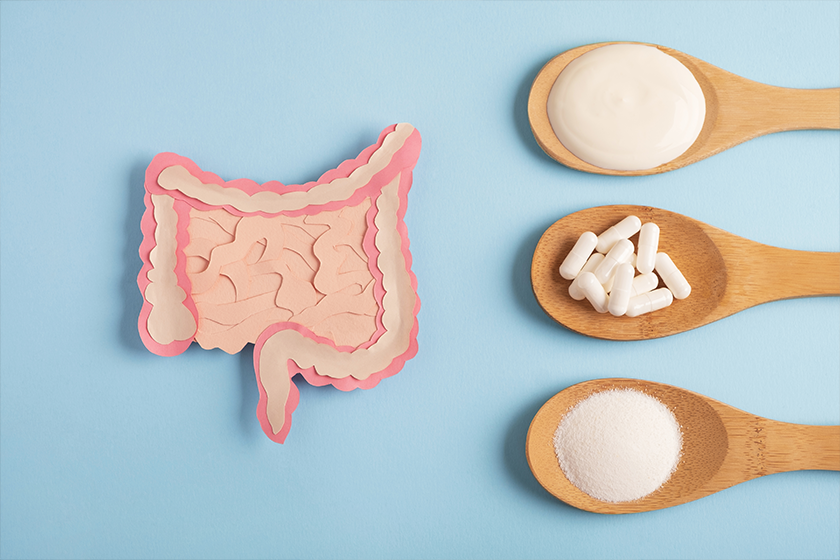 The power of the choice of foods to influence health is becoming more evident as the years progress. Higher capability of analysis will eventually become common and individualised therapeutic recommendations more effective. What is unequivocal is that nutrition plays a vitally significant role in health. Food constituents or their metabolites are the important sources that direct the immune system outcomes. They can directly or indirectly shift the immune response toward the anti/pro-inflammatory direction.

A number of therapeutic strategies to target the gut microbiome are possible, but nutritional changes appear to be the most obvious, non-invasive, and immediate way of altering the gut microbiome composition and function. Recent randomised controlled trials have shown that both composition and function respond in consistent ways to specific dietary interventions[16].

Dietary fibre and unsaturated fat, separately or in a healthy diet such as the Mediterranean diet or the AIP diet, also result in higher relative abundances of butyrate-producing bacteria and these bacteria and the SCFAs produced in turn result in improved health outcomes. The role of Akkermansia muciniphila in the production of butyrate is one of the best understood mechanisms for the probiotics-related health benefits1.

Food choice, however, if only seen as a medical one, can quickly become constraining on other elements of lifestyle that also impact on well-being. The combination of scientific rationale and personalised care will remain a common cause and ensure longer compliance and better outcomes.