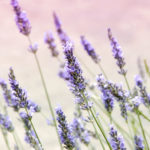 With anxiety one of the most prevalent mental health conditions in the UK and more than 45 million working days a year being lost due to it, finding effective, safe treatments is a priority for practitioners.  Whilst psychological therapies can be incredibly effective for patients living with anxiety, they can be very hard to gain access to. The predominant treatments prescribed in general practice are selective serotonin reuptake inhibitors (SSRIs), Serotonin and noradrenaline reuptake inhibitors (SNRIs), pregabalin and benzodiazepines. Whilst beneficial in alleviating symptoms in many, these drugs come with side effects. Lavender has traditionally been used for its calming benefits, recent research led by Davide Donelli from Careggi University Hospital, Florence, aimed to assess its efficacy, in any form of administration, on anxiety and anxiety related conditions.

The analysis included 65 randomised controlled trials (RCTs) with a total of 7993 participants, and 25 nonrandomised studies (NRSs) with 1200 participants in a qualitative synthesis. Also included were 3964 participants from 37 RCTs in a quantitative synthesis. Overall the analysis indicated that 54 RCTs and 17 NRSs reported at least a significant result in favour of lavender use for anxiety. The quantitative synthesis showed that lavender inhalation can significantly reduce anxiety levels. Whilst this is promising news, it is important to note that the researchers believe the studies available to be of “low average quality” and more high-quality randomised controlled trials are advised.

Nutritional approaches to anxiety are seldom used by the medical profession but many consumers have seen symptomatic relief from over the counter items such as #B-complex vitamins, #magnesium, #GABA, and herbs like #Valerian. #Stabilium, a dietary supplement composed of Garum Armoricum ®, sunflower oil and lecithin, has had reports of anti-anxiety properties in fatigue patients who have been dealing with severe anxiety. A study into Garum and mild anxiety was conducted at California Polytechnic State University in 1995 on 54 college students and showed an obvious decrease in anxiety levels. A second crossover, double-blind study followed in 1996 and published in The Journal of the European College of Neuropsychopharmacology, and clearly showed how Garum could enhance memory and metal clarity as well as benefit those with chronic #fatigue. Garum is a useful, safe substitute that can help chronically anxious people cope in a rational, calm way offering practitioners an alternative to current, favoured treatments. 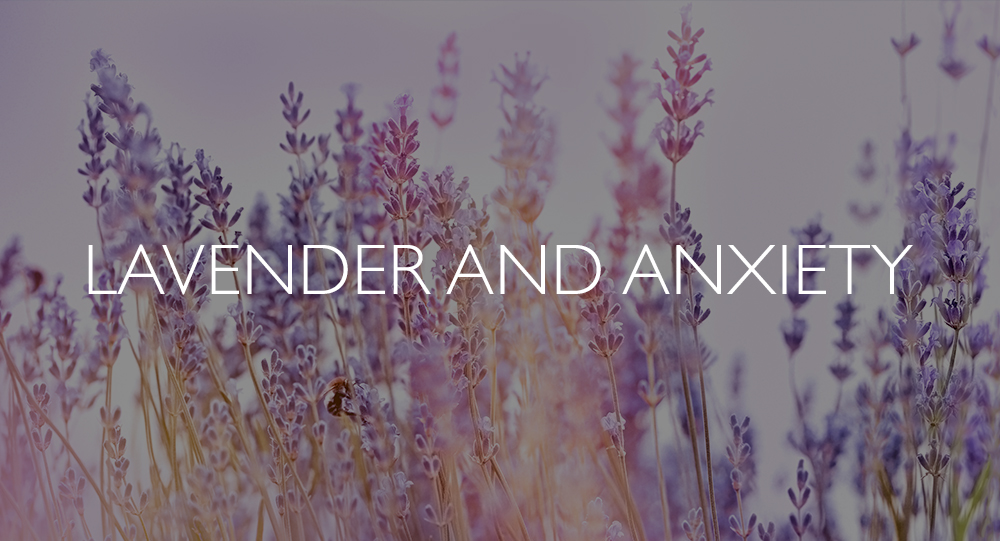 Anxiety & Fatigue Respond to Natural Agent Better Than to Benzodiazepines