Functional Forum and Clinical Education Present: A way forward for the Functional Medicine Model in the UK.

Functional Forum and Clinical Education Present: A way forward for the Functional Medicine Model in the UK.

Three thought leaders from across the field present a unique presentation on Wednesday 1st June at the Royal Society of Medicine in London. 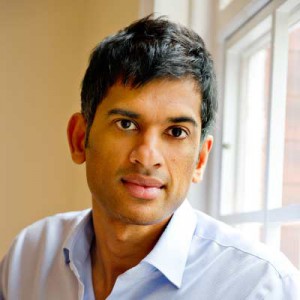 Dr Rangan Chatterjee hosted a unique 3 programme series on BBC1 in 2015. This series looked at how an NHS GP could immerse himself with three families to guide them back to health using the principles and practices of functional medicine.

One of the highlights was reversing the diagnosis of type 2 diabetes in just 6 weeks. Over 4 million viewers watched as a mother was guided back to health and lost her diagnosis, whilst also regaining control and comprehension of how her behaviour and lifestyle was the primary trigger and treatment.

He will explain some of the challenges and successes that were excluded from the programme, including the important role of food supplements, enzymes and bacteria, whilst using the case history and its ‘story’ to propose how type 2 diabetes prevention and reversal could be brought into mainstream care so that it once again became a rare condition. 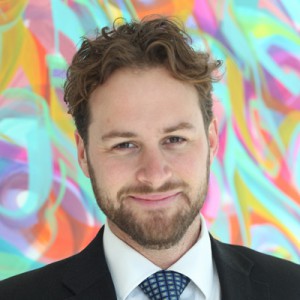 With news that some of the most innovative health centers like the Cleveland Clinic are betting on Functional Medicine as a superior operating system for chronic disease care, what can Britain learn from America’s early lessons in delivery to make this a viable option for the NHS and other major health systems?

So far in its existence Functional Medicine has been cumbersome to administer, featuring long appointments and expensive testing and supplementation. However, modern practices are using innovations in delivery models, care teams and digital technology to reduce overhead, appointment times and systemic costs.

In this lecture we will hear from James Maskell, the Founder of the Functional Forum, as he shares real cases from the front lines of Functional Medicine in the USA. Expect a mixture of big ideas and practical tools to help you create a far more efficient practice model. 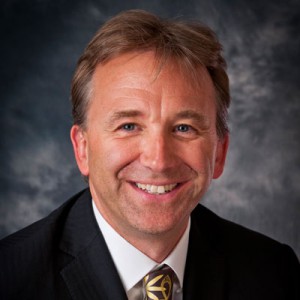 “The forgotten organ: why our guts biome is reversing the ‘germ theory’ domination of medicine, and why its relevant for NCDs.”

In the pursuit of convenience and survival, humans have altered their food production and consumption dramatically over the last 100 years. During the same time the ‘germ theory’ became well established and the initial effects of spin off medicines on human health was impressive; since the mid-20th century, there has been a consistent drop off in death caused by accident and infection but a steady dominance of illness and death induced by non-communicable diseases (NCDs). Many of these are intimately linked, not to hard wired genes but to behaviour that includes lifestyle choices and in particular foods eaten. Beyond the increasingly discredited notion that calories are always equal, and that excess of high caloric foods are the primary culprit, a range of proponents have suggested restoring eating habits to those imagined or determined to have been followed by our ancestors. Primarily these include the avoidance of processed foods, increased intake of fat and protein and in some cases increased intake of fibre.

The organisms that share our bodies, have during this time being abused, murdered, impregnated and generally ignored by mainstream medicine unless classified as a ‘pathogen of opportunity’,Yet it is increasingly clear that without them we cannot function, and when convulsed, the consequences are far reaching, including the immune induction of persistent inappropriate inflammation.

No longer can medicine place the simplistic notion of ‘bad’ against bacteria, yeasts and viruses, many it seems can qualify in an equally simplistic notion as being ‘good’. In part our natural instinct to simplify risk or benefit does us a disservice as the relationship between humans and their extensive microbiome is co-dependent on the external environment, the state of the humans health, immune plasticity, age, diet, geography, income and other factors – Michael will explain how understanding the interplay between, microbiome, genes and relevant metabolites provide us with explanations far beyond those proposed by Robert Koch and place those practitioners willing to use the functional medicine model in a unique position to offer suitable care and restitution for patients with chronic illnesses.

13 Responses to “Functional Forum and Clinical Education Present: A way forward for the Functional Medicine Model in the UK.”