The Gut Microbiota and ME/CFS

A paper out in the journal Anaerobe explores the potential role of our commensal bacteria and the development and progression of chronic fatigue syndrome, also known as myalgic encephalomyelitis.[1]

Developing a theme started in part by the Australian scientist Thomas Borody and colleagues[2] in which they utilised the method of faecal transplant therapy and identified that 70% of the patients responded initially and after a prolonged follow up period ((15-20 years) found that 58% had a sustained response, suggesting that the relationship between bacteria in the digestive tract and symptoms of CFIDS may have a credible mechanism for intervention.

What Are The Immunological Implications of Excess Body Mass?

A provocative article published in Nature Immunology[1] identifies the abject failure of public health’s policy of targeting diet and lifestyle changes in the reversal of the obesity epidemic. They also identify that obesity is a pro inflammatory state and as such promotes many of the chronic non infectious diseases and weakens immune resistance to infections that contribute to early death. 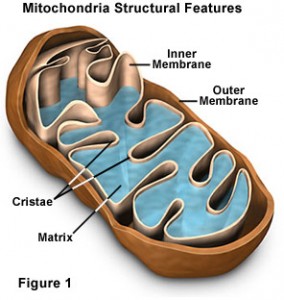 On the front line of primary care the two most common complaints are fatigue and gastrointestinal problems. Fatigue is the most common; up to 45% of consultations mention fatigue as the major complaint.[1],[2] If unresolved, it can progress to the point that it causes disability comparable to that found in chronic medical patients.[3],[4]