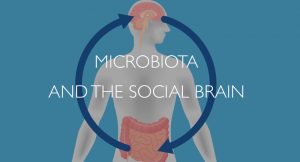 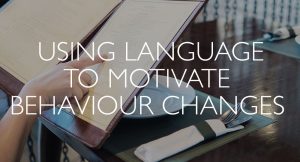 One of the greatest challenges for nutritional therapists is finding ways in which to help and encourage people to change their behaviours. The science behind a healthy lifestyle is clearly not enough, if it were as simple as making people aware of facts the current obesity crisis would be simple to solve. World Resources Institute’s Better Buying Lab have written an in depth article into how language and descriptors have been successfully used to motivate people to try a more plant based diet, much of what they have highlighted can be harnessed and used to aid us in nutritional therapy clinics.