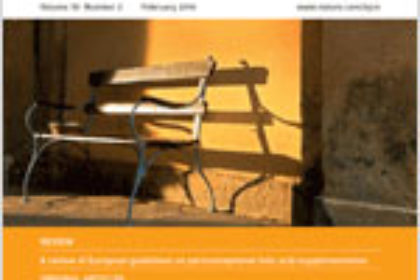 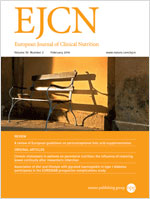 A research paper in the European Journal Of Clinical Nutrition published a paper looking at the effects of a low POLYOL diet on a subset of endocrine cells linked to IBS in a set of symptomatic patients. The results suggest that the diet has an effect on the cell expression.

The study included 13 IBS patients and 13 control subjects. The patients received three sessions of individualized dietary guidance. Both the control subjects and the patients were scheduled for colonoscopies at baseline and again for the patients at 3–9 months after dietary guidance. Biopsy samples were taken from the colon and rectum and were immunostained for all types of large intestinal endocrine cells. The endocrine cells were quantified using computerized image analysis.

The densities of the large intestinal endocrine cells tend to normalize following dietary guidance that may have contributed to the improvement of the patients with IBS symptoms.