A study of swine flu has found a key characteristic of the pandemic disease is that many of those who become extremely sick have no underlying health problems.

Seasonal influenza typically exacts its heaviest toll on the elderly and those with severe co-existing medical conditions.

By contrast, critical illness due to swine flu was commonest in infants and middle-aged people, reports the leader of the Australia-New Zealand study, Clinical Associate Professor Steve Webb, of Royal Perth Hospital.

“Overall, about one-third of patients admitted to an intensive care unit because of swine flu had no underlying health problems.”

Prevention and avoidance is clearly the primary objective, vaccination value is promising but yet to be confirmed, in the meantime suitable use of an effective barrier mask such as the BioMaskBF-200 when coming into contact with infected people makes for sensible advice. 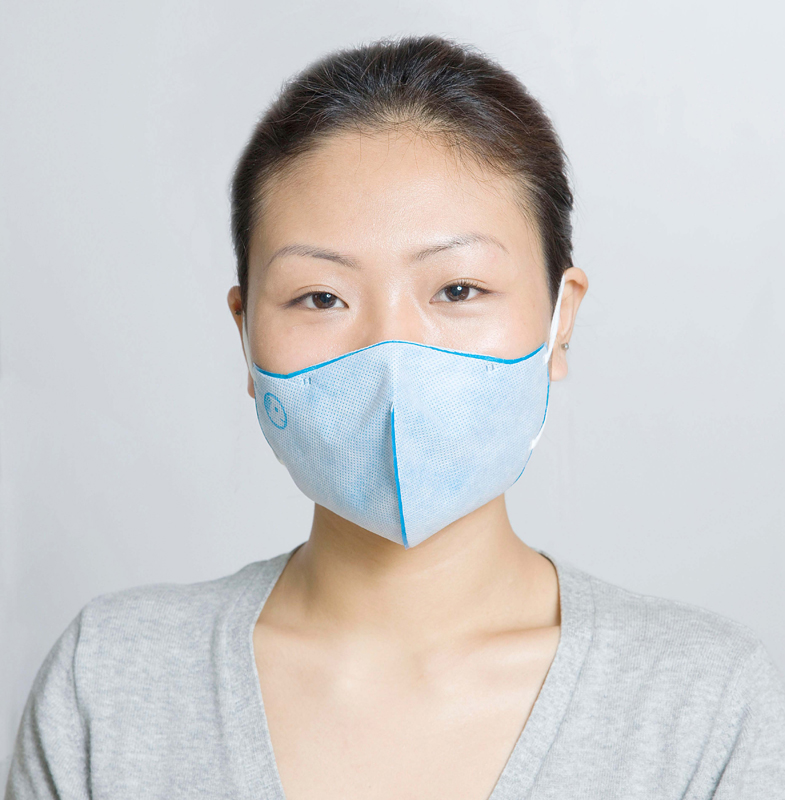 The three-month study by Australia’s Monash University of Australian and New Zealand intensive care units, conducted at the height of the pandemic, found that 722 swine flu patients were admitted to ICUs, including 96 in New Zealand.

At the peak of the pandemic, up to 20 per cent of ICU beds were occupied by by swine flu patients, says the study report, published in the New England Journal of Medicine, a leading international journal, based in the United States.

Dr Colin McArthur, clinical director of the adults’ ICU at Auckland City Hospital, said the impact of the virus on intensive care units was dramatic.

“… the surge of patients with H1N1 influenza [swine flu] placed substantial strain on staff and resources.

“The most severely affected patients had pneumonia affecting both lungs that was caused by the virus. The number of patients and the long stays in ICU required by some patients stretched the resources of many hospitals in both countries.”

Professor Rinaldo Bellomo, director of intensive care research at Austin Health in Melbourne, said the findings would assist other countries to make better preparations for influenza.

“… many countries in the northern hemisphere will benefit from the lessons we have learned.”

In another study published in NEJM at the same time the researchers concluded:

Conclusions During the evaluation period, 2009 H1N1 influenza caused severe illness requiring hospitalization, including pneumonia and death. Nearly three quarters of the patients had one or more underlying medical conditions. Few severe illnesses were reported among persons 65 years of age or older. Patients seemed to benefit from antiviral therapy.