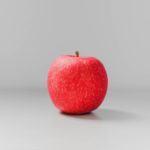 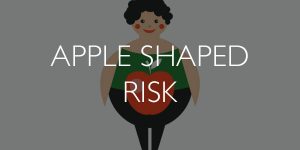 Postmenopausal women who carry fat around their middle are at a higher risk of early death, even if they have a healthy body mass index (#BMI). The authors of a new study, led by the University of Iowa, have concluded that it is not how heavy a person is but where they carry their weight which puts them at risk of obesity related health problems.

The study included 2683 postmenopausal women with normal BMI and no known #cardiovascular disease (CVD), the group were followed up over a 20-year period. 291 cases of CVD were found during the study with those in the highest one quarter for percent of #fat around the #waist at a 91 percent increased risk for CVD or #stroke in comparison to those in the lowest one quarter. Interestingly those in the highest one quarter for leg fat mass had a 32 percent reduced risk compared with those in the lowest. Women with both higher percentages of waist fat and lower percentages of leg fat had more than three times the risk compared to those women with the opposite fat distribution.

The findings from this study add further weight to the argument that BMI alone is limited in its capacity to distinguish between fat mass and fat-free mass and the consequences for our health. As always a healthy lifestyle is advised, with exercise aiding weight loss and fat percentages.